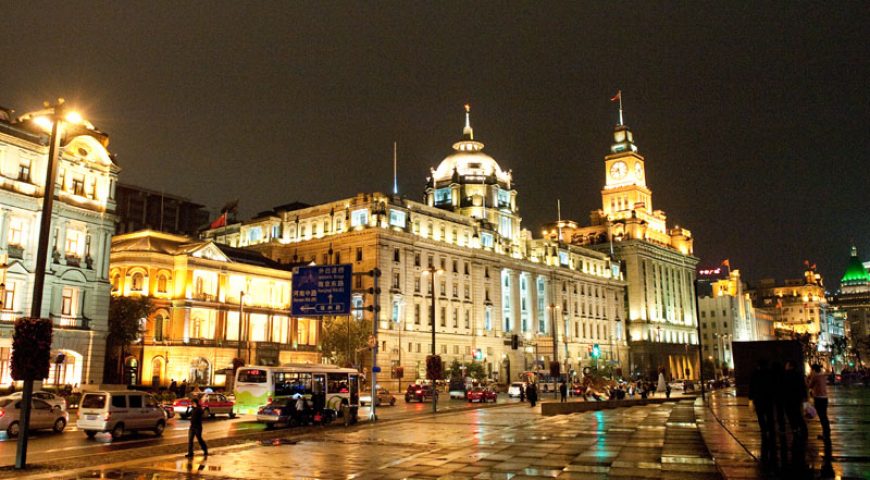 Why travel by high speed trains?

The present operational speed of China trains high speed type is 200-350 km/h (124-217 mph), greatly shortening the travel time. The duration from Beijing to Shanghai has been shortened from 15 hours to about 4.5 hours.

Different from flights, they are less influenced by weather or traffic control, hence able to arrive on time.

HSR trains are scheduled more frequently than normal ones and many of the high speed railway stations are reachable by subway, making a rail journey much more convenient than before.

Although China high speed train tickets generally cost more than a non-bullet train ticket, it is still cheaper than a flight ticket most of the time. From Beijing to Shanghai, a soft sleeper non-bullet rail ticket costs around CNY500, a second class seat China high speed rail ticket costs around CNY550, while the full airfare of an economy class is over CNY1,000.

The carriages are much better equipped than the old-generation carriages, and rival the facilities of an airplane. The seats are wider and softer, the windows are bigger, and the washrooms are cleaner…

The fast trains are operated by advanced technological communication systems to ensure passengers’ safety to the uttermost.

One thought on “Why travel by high speed trains?”